In 2019, the Parish Council and Lead Pastor presented the architectural plans and asked Vine Church if it was something we were all willing to make happen. In order to do this, we needed $1million to be committed. We knew this number was something that only God could make possible, and what he did blew our mind. We saw 118 people pledge a staggering $1.4million to be given over 3 years. This took us all by surprise and we recognised the generous hand of God.

We then asked a number of building companies to tender for the project. The majority of companies quoted between $4.5–5.5 million to build the project. One company quoted $8million. But there was one company which quoted $3.5million. To be honest, we thought they had made a mistake! So we asked them to check their numbers and resubmit. They did and their price stayed low. This was God’s generous hand at work.

While this was happening, COVID hit. For some, they were no longer able to give what they had pledged and so we saw a shortfall in 2020. The bank we had lined up to give us a loan tightened their lending requirements and we were unable to get the loan we were depending on to fund part of the project. As a result, we got a much smaller loan elsewhere.

This left us $400k short to complete the project. As a result, we broke the project into two stages:

STAGE 2: Focusing on renovating the church and installing a playground – things we could live without for a year or two if we really had to.

Where are we up to now?

Right now, stage 1 is fully funded and is set to be completed in August this year.

Connect 2:0 is all about stage 2 – renovating the church interior and building the link in between it and the new foyer.

The Question we are faced with is – can we do it now? Or do we need to wait until more pledges come through next year?

If we do it now, we need to raise $400,000 by June 30 to take advantage of the incredible quote our builders gave us last year.

If we choose to wait until more pledges come through over the coming 2 years, the deal will expire and we will have to re-tender stage 2. This risks increasing the costs by ups o $500,000.

It seems clear that the bst option is to fast-track the build and take advantage of the amazing price we locked in last year.

What will it take to do this?

We can do this if:

1. Those who are new at church since 2019 get behind the project and give generously.

2. Those who have pledged over 3 years bring forward some or all of their giving.

If these three groups can give generously, we will be able to fast track the build and take advantage of the amazing price we have locked in.

We know this is a change that has taken some of us by surprise. We know that for many of us, finances are tight right now. But we also know that it takes sacrificial generosity to advance the kingdom of God. We believe it’s worth stretching to take advantage of this opportunity to complete the project far cheaper than we would otherwise be able to.

Obviously, the other benefit to fast-tracking stage 2 is that we will be able to move into a fully renovated site hopefully by Christmas rather than waiting another couple of years.

The vision of Vine Church is that we see more people in church on Sundays worshipping Jesus than at the pub next door on a Sunday night. We think Jesus offers much more for life than drinks with friends. But we need a place for that to happen! Buildings don’t save people. But what happens in them does! We want to do everything we can to make this happen. Let’s finish the build together, so that we can keep connecting people to life, love and freedom Jesus offers. 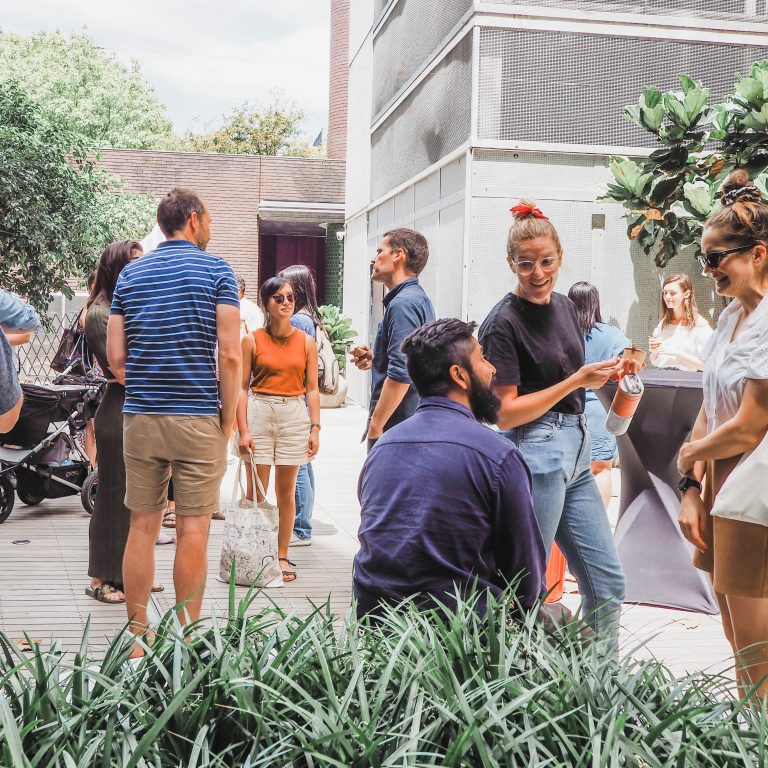